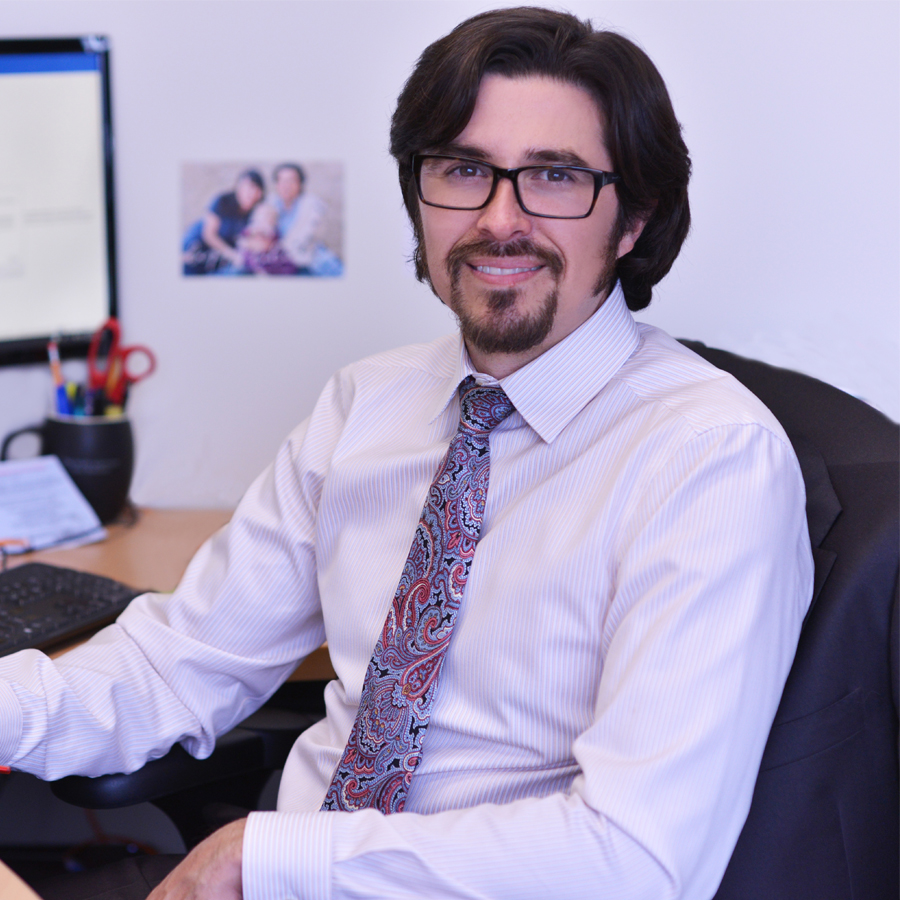 After spending several years in the litigation field, Mr. Leutz expanded his practice to include business law services, including corporate formation, maintenance and business transactions. He now also practices in the realm of employment law, not only in litigation, but in the advisory and legal compliance contexts as well.

Mr.Leutz attended the University of Southern California, where he received a Bachelor's degree in Biological Science, with separate emphases in biotechnology and business administration. He later attended law school at Loyola Law School in Los Angeles, earning his Juris Doctor degree in 2006. Prior to joining Castleton Law Group, Mr. Leutz practiced with various litigation, technology, and business law firms around Los Angeles and Orange counties. One of his achievements includes obtaining a $1.45 million jury verdict in a breach of oral contract and fraud case in an Orange County Federal court in 2015. Not long after that, Mr. Leutz also obtained a $9 million verdict against an international bank in Los Angeles Superior Court in 2016.