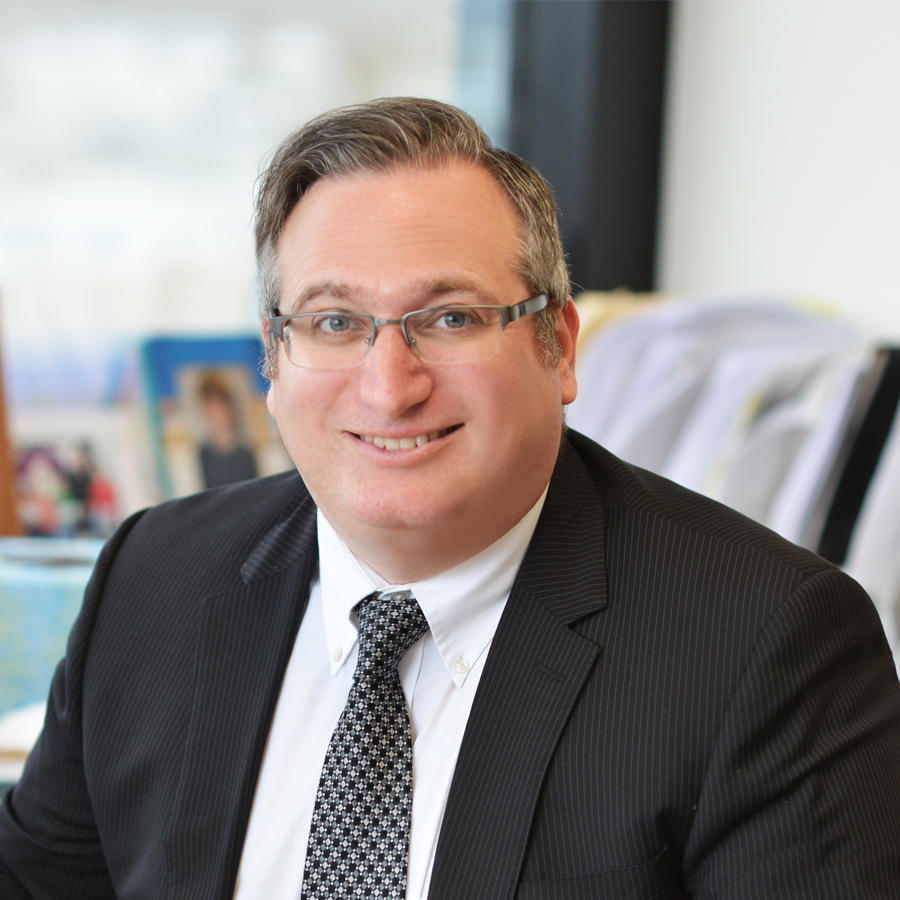 James B. Green (Jamie) has been a practicing litigation attorney for more than two decades. Jamie has represented local, national, and international corporate entities and partnerships in complex business litigation in state and federal courts. He has a particular expertise in business litigation, insurance, personal injury, real estate, employment, and family law. Jamie has successfully represented clients at trial and has argued numerous successful appeals before the California Court of Appeal. Jamie is a member of the California, Illinois, and New Mexico Bars.

Prior to joining Castleton Law Group, Jamie worked for some of the largest and most prestigious national and international law firms in the United States, such as Chicago-based Lord Bissell & Brook (now known as Locke Lord) and New York-based Greenberg Traurig.