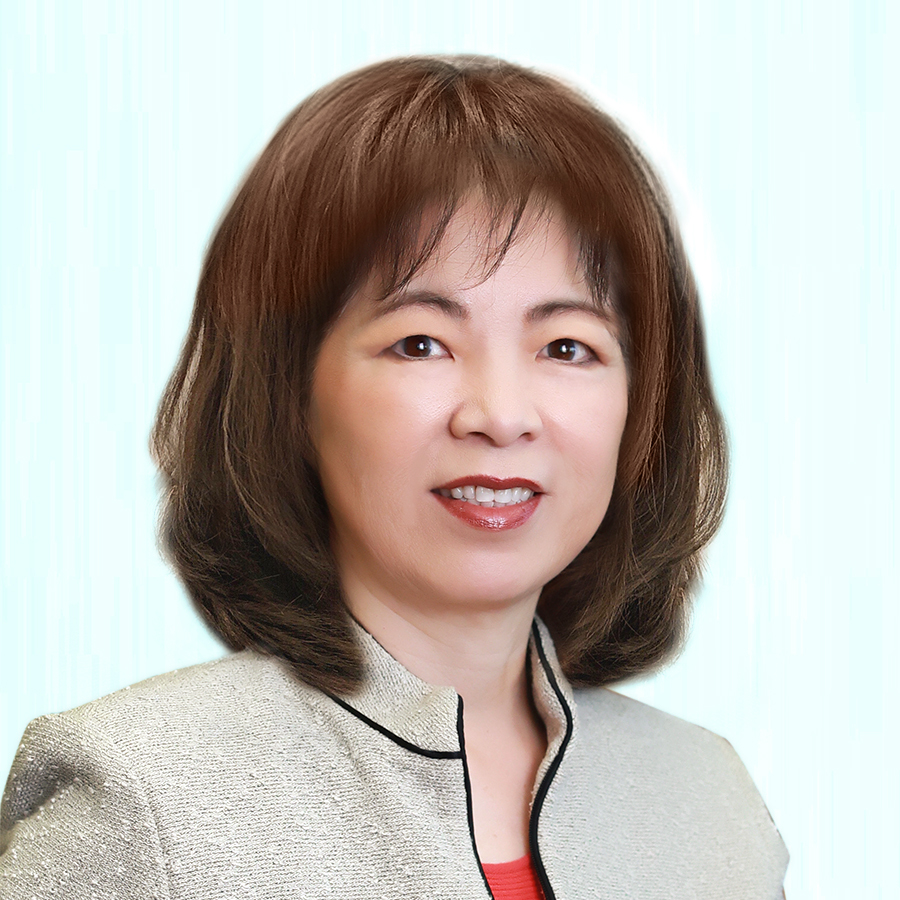 May F. Liou is the founder of Castleton Law Group, also known as The Law Offices of May Liou. Ms. Liou established her private practice in 1986, and has been serving the SoCal community for almost 30 years.

May Liou earned her Bachelor's degree, with honors, from National Taiwan University. After emigrating from Taiwan, she attended graduate school in Michigan and obtained a Master of Arts degree. Upon relocating to Los Angeles, Ms. Liou attended Southwestern University Law School while managing a Fortune 500 company. She received her Juris Doctorate from Southwestern University in 1985 and was subsequently admitted to the State Bar of California initiating her lifetime passion for the practice of law.

Throughout her career, Ms. Liou has excelled in providing thorough and critical perspectives to her clients and the courts. Ms. Liou is a member of the American Bar Association and the American Immigration Lawyers Association. She is admitted and qualified to practice in California Superior Court, the California Court of Appeals, United States District Court, and the United States Court of Appeals. From 1997 to 2001, Ms. Liou served as a member of the California State Bar's Women in the Law Committee. Since 2006, Ms. Liou has served as a mediator for civil disputes and as Los Angeles Superior Court settlement officer in family law. Ms. Liou is a frequent lecturer on topics including trusts and wills, employment law, and the American legal system. Ms. Liou has published numerous legal articles in the Chinese-American media. These articles range in subjects including family law, employment law, mergers and acquisitions, estate planning, immigration, business organization and eminent domain.

May F. Liou is a dynamic member of the Chinese-American community in Los Angeles. Ms. Liou served as a board member at Grand National Bank from 1997 to 2001. She served as President of the Taiwanese Lions Club during 2001-2002 and is a Melvin Jones Fellow of the International Lions Club. She has earned international recognition as a benefactor of the Chinese-American community, and has received numerous awards, certificates of commendation, achievement, and appreciation from cities, communities, banks, private companies and other institutions. With her broad spectrum of knowledge and experience in diverse areas of law and her unique background in both the Chinese and American cultures, she has also been elected to sit on the board of many successful businesses. She currently serves numerous local businesses as their general corporate legal counsel.

Ms. Liou is an accomplished Chinese calligrapher and skilled in the art of Chinese brush painting. Her artworks are regularly exhibited.